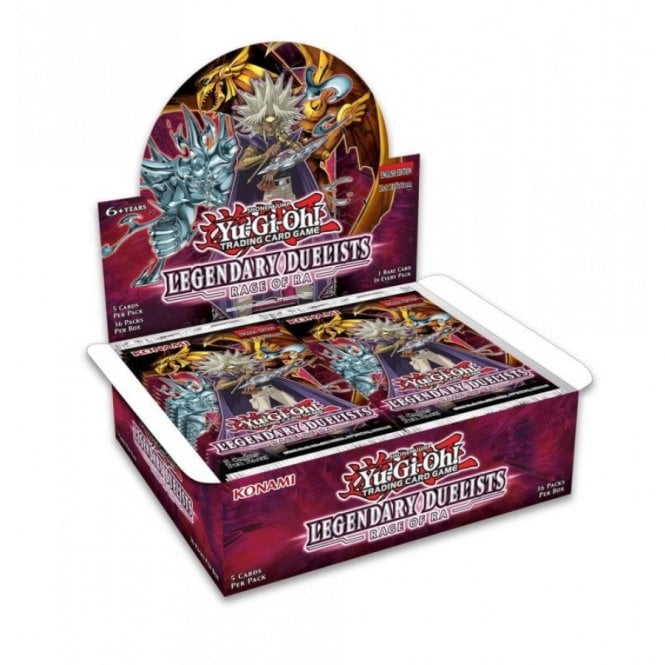 Dive deep into the Decks of Duelists shrouded in darkness with the next chapter in the Legendary Duelist series!

Additionally, you can find 7 new cards each for Aporia's Meklord strategy from Yu-Gi-Oh! 5D's and 7 new cards from Espa Roba's Battle City psychic-strategy featuring the bane of Trap Cards everywhere: Jinzo! Rounding out the set, you'll be able to get important cards necessary for building these 3 Decks as well as other famous cards used by these Duelists on the TV show.